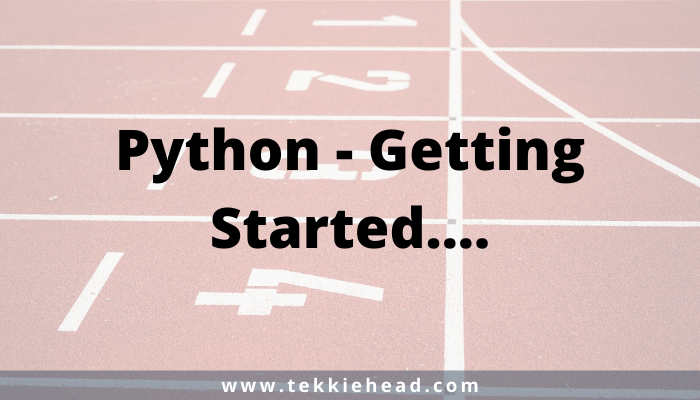 Python is easy to use, powerful, and versatile, making it a great choice for beginners. The readability of python code makes it great first programming language. It allows you to more concentrate on your logic instead of mysterious syntax like any other language as syntax is very simple and user friendly.

Python is a multi-paradigm, Object-oriented and structured programming language. It is an interpreted high-level programming language for general-purpose programming. Created by Guido van Rossum and first released in 1991, Python has a design philosophy that emphasizes code readability, notably using significant whitespace known as interpreter.

On the origins of Python, Van Rossum wrote in 1996:

…In December 1989, I was looking for a “hobby” programming project that would keep me occupied during the week around Christmas. My office … would be closed, but I had a home computer, and not much else on my hands. I decided to write an interpreter for the new scripting language I had been thinking about lately: a descendant of ABC that would appeal to Unix/C hackers. I chose Python as a working title for the project, being in a slightly irreverent mood (and a big fan of Monty Python’s Flying Circus).

If you haven’t programmed before or simply interested in learning another language, we have the resources to help you GET STARTED...

Take a look at our comprehensive guide that introduces you to the basics of the language, and then takes you all the way through solving complex problems using python programming.

It would be very helpful to get started with python if you know the basic concepts of programming like variables, datatypes, functions, loops etc but it is not mandatory.

If you are really interested in programming and want to start somewhere then you are on right place – Python would be great choice considering future technologies – Artificial Programming, Machine learning, Deep learning etc.